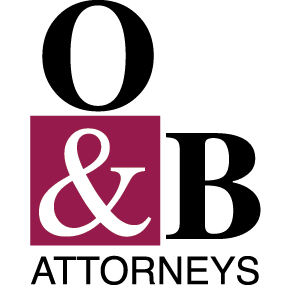 When Josh Wolfe was a teenager living on his family’s farm in a rural North Dakota community, he picked up a book that pointed him to his career.

By the time he finished reading “To Kill a Mockingbird,” the modern classic by Harper Lee, he knew he wanted to become a lawyer. Not just any lawyer, however, but one who exemplified the values of the book’s protagonist, Atticus Finch.

“I learned from reading that book that there are lawyers with moral character,” Wolfe said.

Wolfe knew that even though Finch was a fictional character, he could take lessons from the book and apply them to his own life and career. He said lawyers often get a bad rap as being sleazy, money-hungry fakes, but he wanted to honor the profession by being a hard worker with a deep concern for his clients and the justice system.

There was something else about the book that resonated with Wolfe: lawyering in a small town. 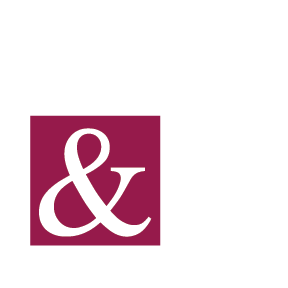 Designed and Managed by